The Center for Catholic Education consists of staff and faculty that are dedicated to Catholic education and embrace Jesuit values and traditions. 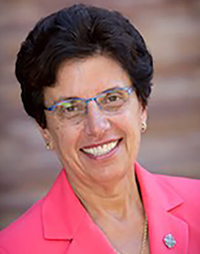 Sr. Rosemarie Nassif, SSND, Ph.D., a School Sister of Notre Dame, is the Executive Director of the Center for Catholic Education. Prior to her recent appointment she worked at the Conrad N. Hilton Foundation, serving as Program Director for the Catholic Sisters and Catholic Schools priority areas from 2012 to 2017, during which time she led the granting of $90 million to Catholic Sisters in 23 countries and $25 million to Catholic schools in the U.S.

From 2009-2012 she served as senior advisor to the Assistant Secretary at the Department of Education where she had lead responsibility for achieving President Obama’s 2020 College Completion goal. She was president of two universities, Notre Dame of Maryland in Baltimore and Holy Names University in Oakland. She was also president of the Fund for Educational Excellence that developed a whole school reform model, which was instrumental in improving student achievement in Baltimore City public schools. She has had professional experiences in Japan, Honduras, China, Rome, Korea, London, Italy and Israel as well as in six countries in Africa.

Sr. Rosemarie earned a Ph.D. in physical chemistry at the Catholic University of America. She has authored publications, made national and international presentations and received numerous fellowships and awards, including named President Emerita of Holy Names University.

Sr. Angie is the Senior Distinguished Fellow of LMU’s Center for Catholic Education. A Sister of Charity of Nazareth, she has served in nearly every capacity – teacher, principal, professor, graduate school dean and university vice-president. Sr. Angie holds a Ph.D. in educational administration and a Juris Doctorate. She is considered the national expert on Catholic education and the law. She currently teaches in SOE’s Catholic School Leadership Academy in the Department of Educational Leadership. She is the founding director of the Education Law Symposium, held annually in Louisville, Kentucky, in partnership with LMU and the NCEA. She also serves as a consultant to numerous schools and dioceses and is a highly sought after speaker. She is the author of more than thirty texts. Sr. Angie is the recipient of numerous awards, including being named one of the most influential persons in Catholic education.  Recently, she received the NCEA St. Elizabeth Ann Seton President’s Award, the highest award in Catholic education.

Lauren Casella, Ed.D. is the Academic Program Director for the Catholic School Leadership Academy and Assistant Clinical Professor in the Department of Educational Leadership and Administration(EDLA) in the School of Education at Loyola Marymount University. In this role, her focus is on support and building leadership capacity of Catholic school principals and future Catholic school leaders locally, nationally, and internationally.

Before entering higher education, Dr. Casella served Catholic elementary schools within the Chicago Archdiocese for ten years as a teacher at St. John of the Cross Parish School in Western Springs, Illinois and as a teacher, administrator, and principal at The Frances Xavier Warde School in Chicago, IL. Prior to joining LMU as a full-time faculty member, Dr. Casella served as a faculty lecturer in SOE's Elementary and Secondary Education Department. In that role, she taught courses on curriculum and instructional leadership, earning her senior lecturer status.

Dr. Casella holds a Bachelor of Arts degree in Liberal Studies from LMU, a master's degree in Leadership and Supervision from Loyola University Chicago, and a Doctor of Education in Educational Leadership and Teacher Education in Multicultural Societies from University of Southern California. She holds a valid Illinois General Administrative Credential, an Illinois Teaching License, and a California Teaching BCLAD Credential. Her teaching and research interests include leadership theory and applications related to the Catholic school principalship, mission-driven leadership, principal mentorship, teacher education, and innovative instructional practices in support of exceptional Catholic education. 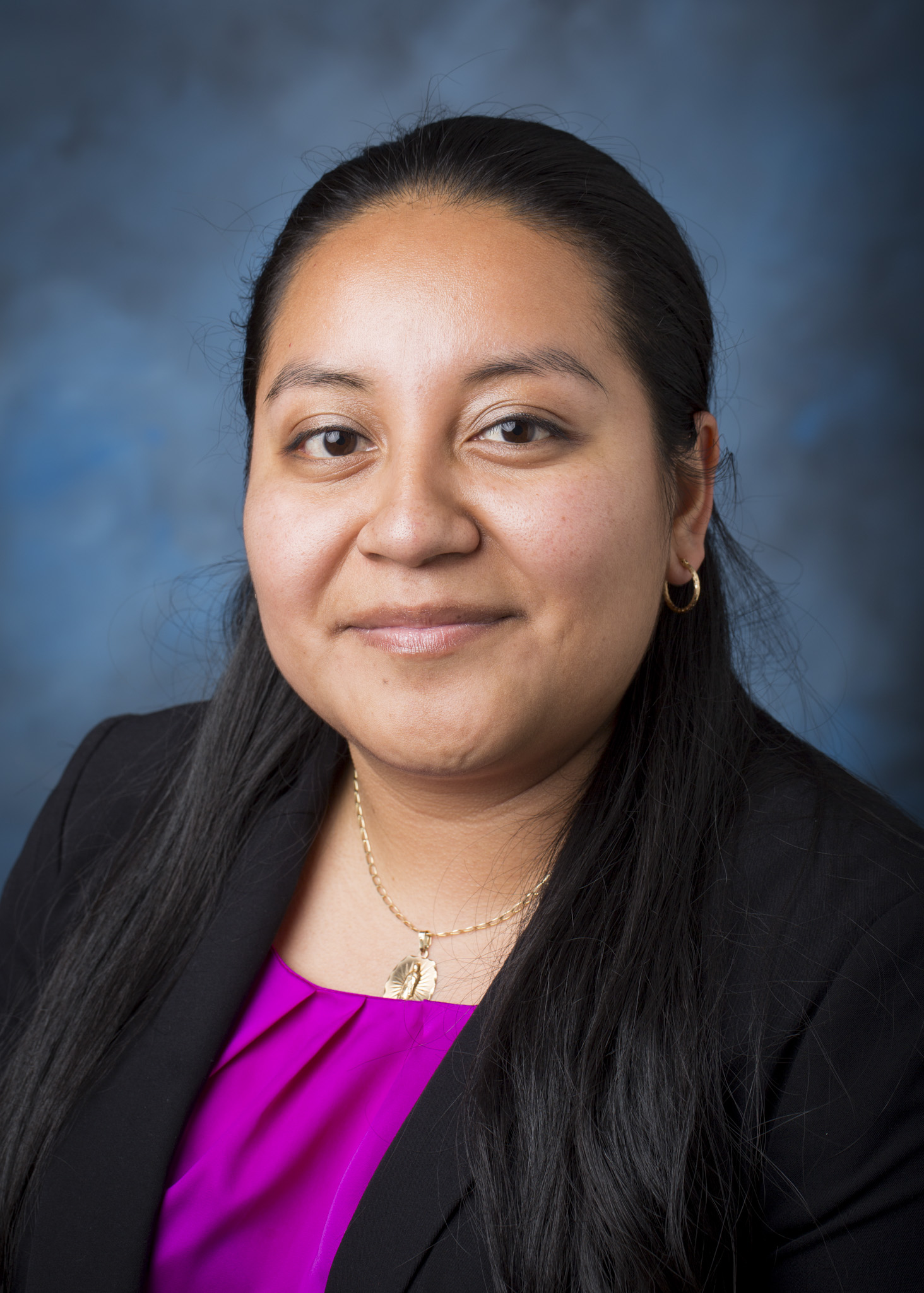 Delmy serves as the Assistant Director of the CCE. She also provides management of the Catholic Archdiocesan School Teachers (CAST) program along with academic advisement to students in both CAST and Partners in Los Angeles Catholic Education (PLACE Corps) programs.

She has served as a Research Associate on various research projects for the Center; her area of expertise is in academic counseling. She is a member of the SOE Alumni Association Board, is Mission Committee co-chair (SOE), and is a mentor in LMU's First-to-Go program.

Delmy earned her bachelor's degree in Sociology and Chicano/Latino Studies at the University of California, Irvine. She earned her master's degree in Counseling and Pupil Personnel Services Credential from LMU.

Rebecca is the Managing Editor of the Journal of Catholic Education and is Assistant Clinical Professor with the Department of Educational Leadership (EDLA). In EDLA, Rebecca teaches research and writing courses as a component of the Ed.D. program. Rebecca earned her Ph.D. in Communication from the University of Southern California. She brings to the position of Managing Editor expertise in qualitative research, academic writing, and innovative uses of technology for teaching, learning, and communication.