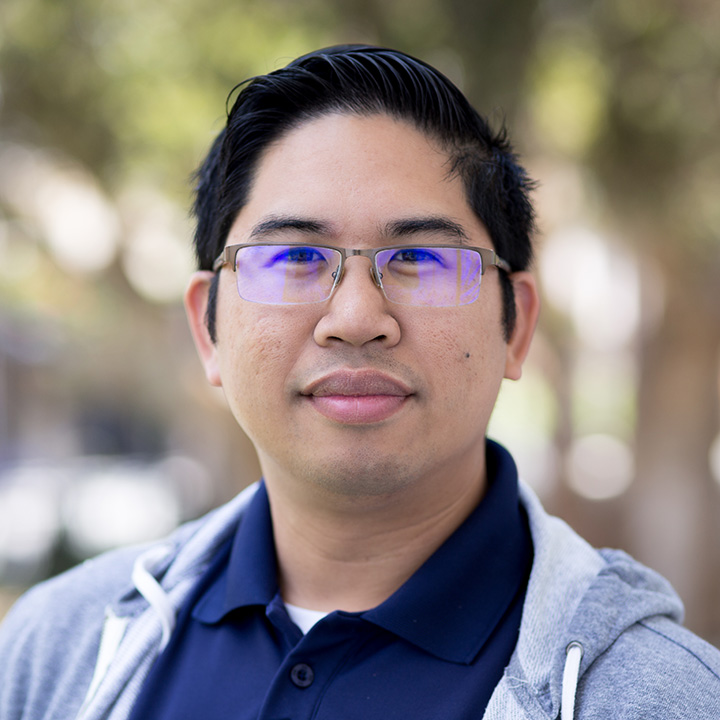 Michael Pascual, a second-generation Filipino-American, is a Religion Teacher at Santa Margarita Catholic High School. Michael earned his Bachelor of Arts degree in Religious Studies from Cal State Fullerton and his Master of Arts degree in Pastoral Theology at Loyola Marymount University. During his studies at Loyola Marymount University, he discovered his faith in a new light, finding that courses in religious education as well as in U.S. Latino/a theology re-shaped his views on theology and his approach to the world. In discovering the rich heritage of the social justice tradition within the context of Ignatian spirituality, he found the skills and conviction that made it possible for him to be a transformational leader. Michael’s current research interests are in examining institutional privileges and the structures that support them, examining organizational systems within Catholic education that lack the Catholic spirit and moral imagination of justice, and developing culturally responsive learning communities.