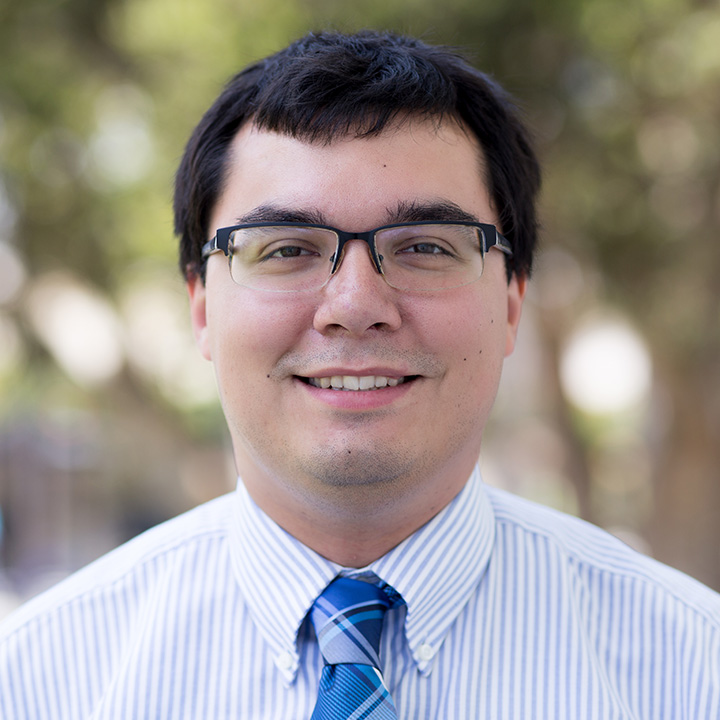 Armando Carvalho serves as the principal of Divine Saviour School in Cypress Park, California. He was raised in San Diego, California, where he attended a parochial elementary school and an Augustinian high school. He later attended Georgetown University in Washington, D.C., where he earned his Bachelor of Science degree in Foreign Service. After college, Armando joined the Partners in Los Angeles Catholic Education (PLACE) Corps at Loyola Marymount University where he taught 6th grade at an under-resourced school in South Los Angeles. While in PLACE Corps he earned a Master of Arts degree in Secondary Education and a California Single Subject Credential with an authorization in social science. After graduation, he spent time discerning religious life with the Brothers of the Christian Schools before returning to Los Angeles and Loyola Marymount University where he earned a second Master of Arts degree in Catholic School Administration while teaching 7th grade and serving as middle school department chair. During this time, he also earned an additional authorization in English and a California Multiple Subject Credential. Armando’s research interest is pastor preferences in principal hiring in Catholic elementary schools.