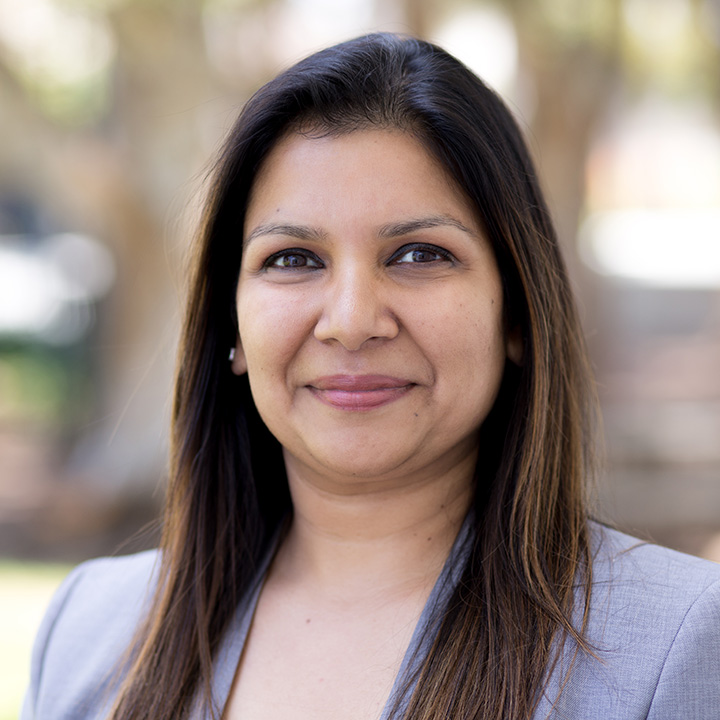 Christina S. Arellano was born in New Delhi, India, and is a product of Catholic Education herself. She has served in the role of principal with the Archdiocese of Los Angeles for the past 10 years, prior to which she served in the role of junior high math teacher for an additional five years. Christina holds a Master of Arts degree in Catholic School Administration from Loyola Marymount University, a Master’s degree in Business Administration from Maastricht School of Management, The Netherlands, and a Bachelor of Arts degree in Economics from the University of Delhi. Prior to her service with the Archdiocese of Los Angeles, she was a project manager for an International Business Development in South Asia and a personnel consultant for the Embassy of the United States in Dhaka, Bangladesh. Christina currently serves as assistant superintendent for Elementary Schools at the Archdiocese of Los Angeles, serving Los Angeles, Ventura, and Santa Barbara regions. She also holds the role of commissioner for the Western Catholic Educational Association that undertakes accreditation duties alongside WASC for the Los Angeles Catholic schools. Christina has a lifelong commitment to Catholic education and is dedicated to faith-based learning and child safety; she considers it a privilege to be included in the journey of all the children who have been entrusted to her care.