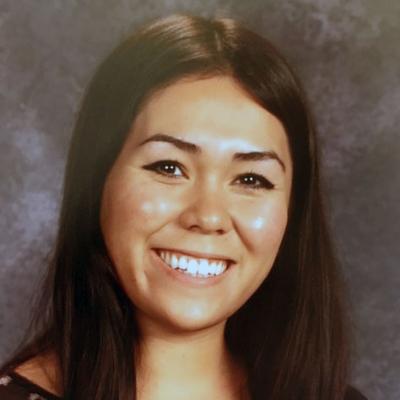 Kalin Balcomb is in her seventh year working at Arts in Action Community Charter Schools. Prior to the role of Executive Director, Kalin worked as the Director of Schools at Arts in Action, middle school Principal for Arts in Action Middle School and the Director of Special Education for Arts in Action Community Charter Schools. Before working at Arts in Action, Kalin worked on the Big Island of Hawaii as a Special Education teacher and Student Services Coordinator for the school district of Hawaii, and was the lead teacher union representative for Kealakehe Elementary School. Kalin is a Teach for America alumni and a member of Leadership for Educational Equity (LEE). In addition, she has formerly served on the Boyle Heights Neighborhood Executive Council. Kalin completed her undergraduate degree at Syracuse University, with a Bachelor’s in Political Science and minors in Global Political Economy and Geography, and her Master’s Degree in Special Education through Chaminade University in Honolulu. Kalin’s research interests include transition theory, education policy, transformational leadership practices, social justice human resources practices, and leadership in charter schools. Kalin’s dissertation, "Being Scrappy: Charter School Leaders and the Transition to the Principalship at Title 1 Charter Schools,” examined the experiences of new principal leaders at Title 1 charter schools in Los Angeles as they reflected on their transition to leadership and leadership practices during their first few years of the principalship.